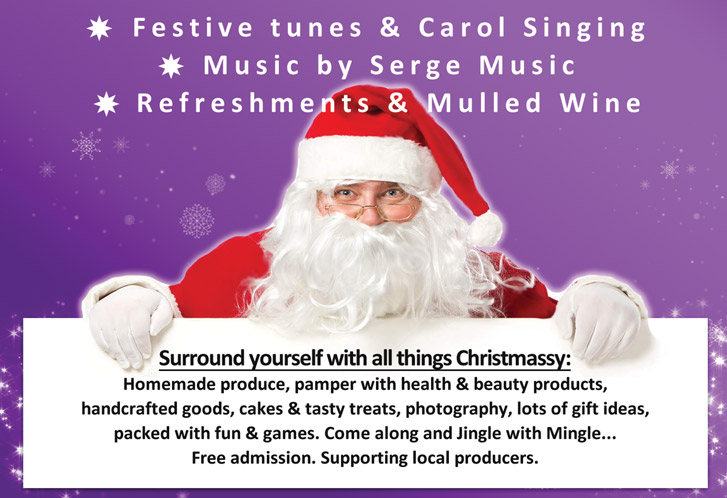 Festive fundraiser to be held at local college

Mingle For Business At The Plough Inn St Asaph 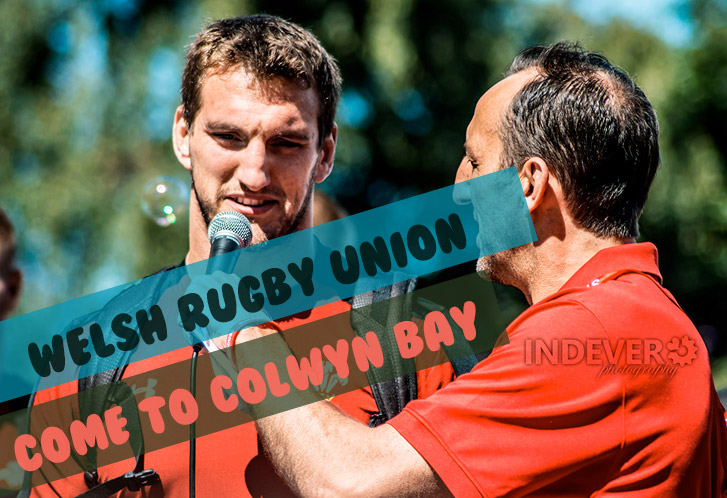 Yesterday 10/08/2015 was a special day indeed for Colwyn Bay! We were lucky enough to catch a glimpse of the Welsh Rugby Union... Read More 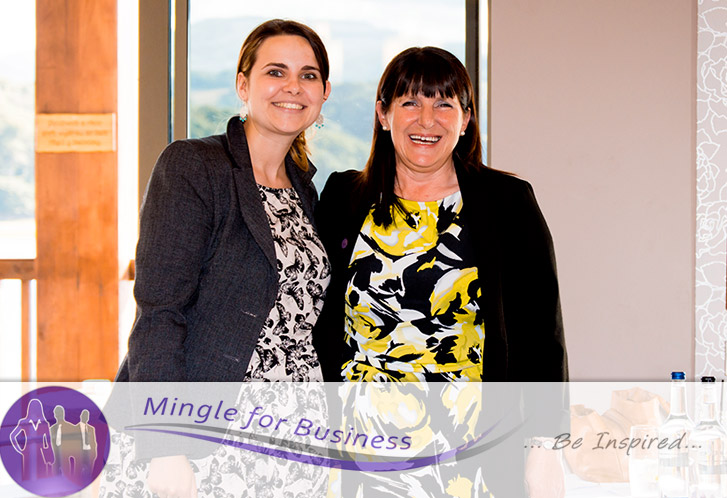 Mingle for business at Deganwy quay

We had a fantastic time at the Mingle for business networking event in Deganwy quay yesterday evening! We were also asked to be... Read More 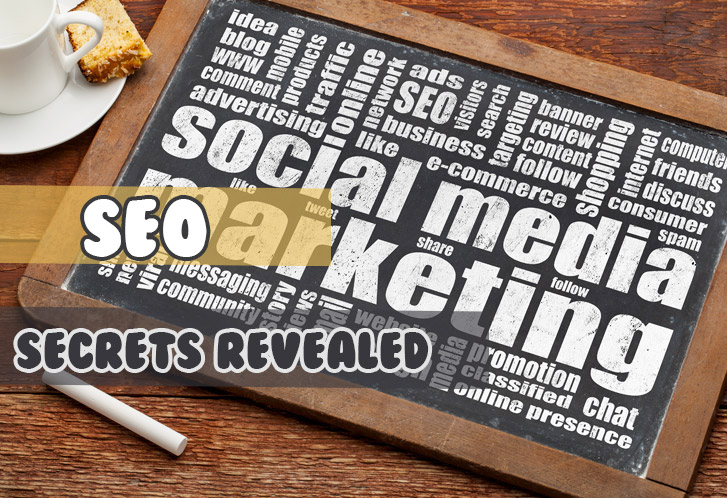 SEO is interesting, the rules are always changing and search engines like Google never reveal how exactly their algorithms (how they rank websites)... Read More 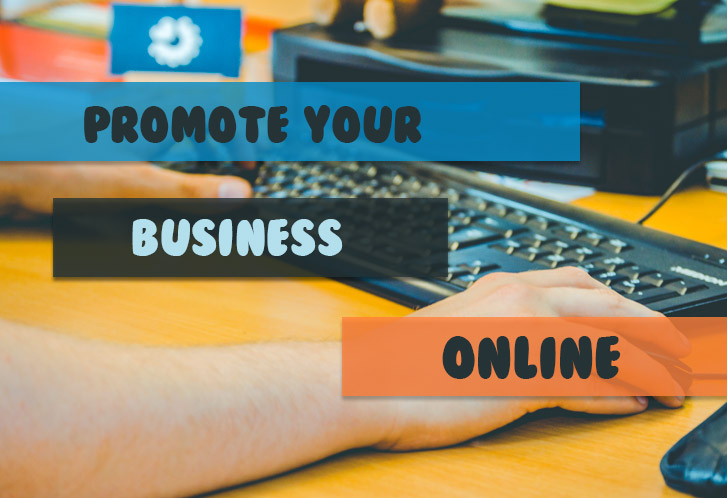 Starting a business isn’t easy (just me, we know), getting a professional brand and website developed might not be the first things on... Read More 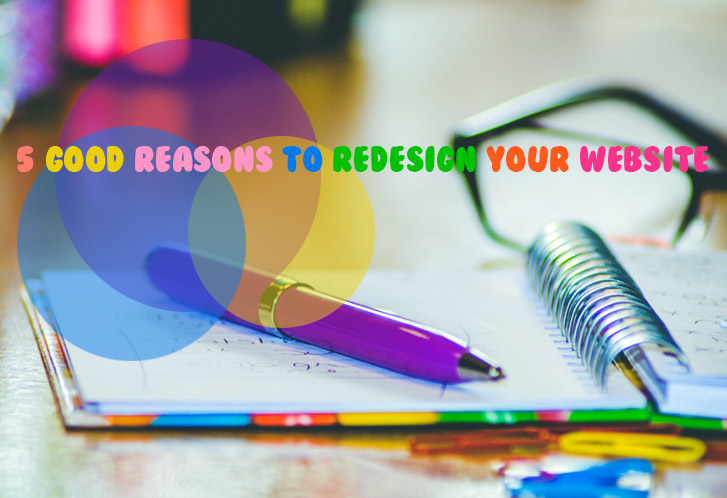 Redesigning a website can be a big project, and due to money and the time it will take might be the reason you... Read More 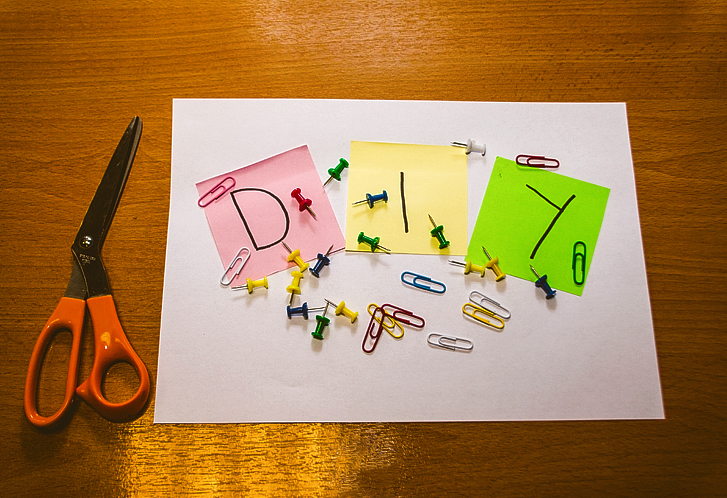 There are many companies out there who want to create their own website because it saves them money and nearly anyone can build... Read More 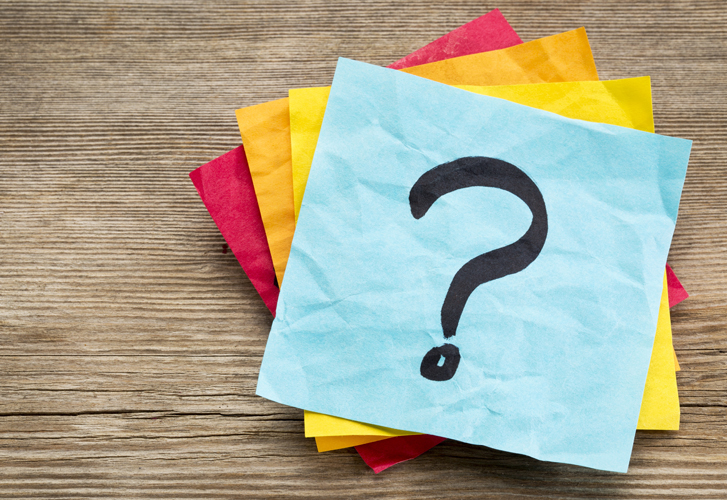 What Is Wrong With Using a Design Template?

If you have a tight budget, it can be tempting to use a template or a website service that is based on templates... Read More 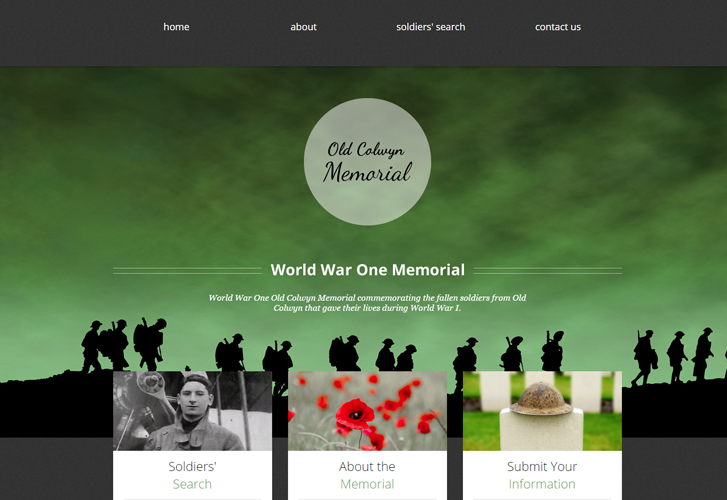 This website is an online version of one man’s very hard dedication and work to keep the memories alive of the people who... Read More

This website uses cookies to improve your experience while you navigate through the website. Out of these cookies, the cookies that are categorized as necessary are stored on your browser as they are essential for the working of basic functionalities of the website. We also use third-party cookies that help us analyze and understand how you use this website. These cookies will be stored in your browser only with your consent. You also have the option to opt-out of these cookies. But opting out of some of these cookies may have an effect on your browsing experience.
Necessary Always Enabled
Necessary cookies are absolutely essential for the website to function properly. This category only includes cookies that ensures basic functionalities and security features of the website. These cookies do not store any personal information.
Non-necessary
Any cookies that may not be particularly necessary for the website to function and is used specifically to collect user personal data via analytics, ads, other embedded contents are termed as non-necessary cookies. It is mandatory to procure user consent prior to running these cookies on your website.
SAVE & ACCEPT